Once upon a time…

Once upon a time not long, Montell made no money and life sure was slow, along came a record deal that changed the game, switched up their lives and they were never same. Together, Montell & Kristin Jordan began both their marriage and music career journeys over 20 years ago. They entered into the recording industry as artist and manager with the #1 hit song “This Is How We Do It” less than one year after saying “I do.” The challenges of being married in the music business resulted in an unpredictable story where after two decades of world tours and millions of album sales, they chose marriage over music, faith over fame, and significance over success. Ultimately, they allowed God to reinvent their lives to focus on their family values, their passion to see the covenant of marriage reestablished, and to restore hope in the hearts of men and women everywhere. 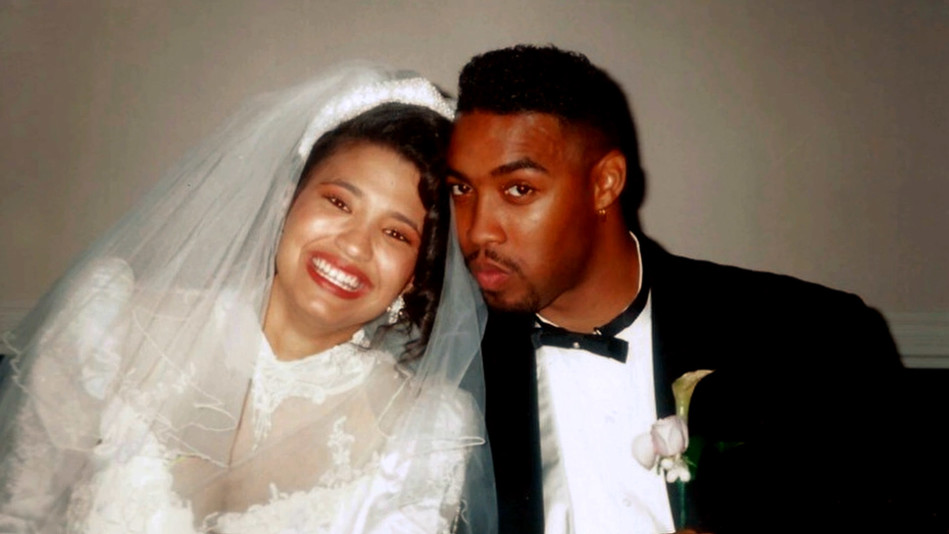 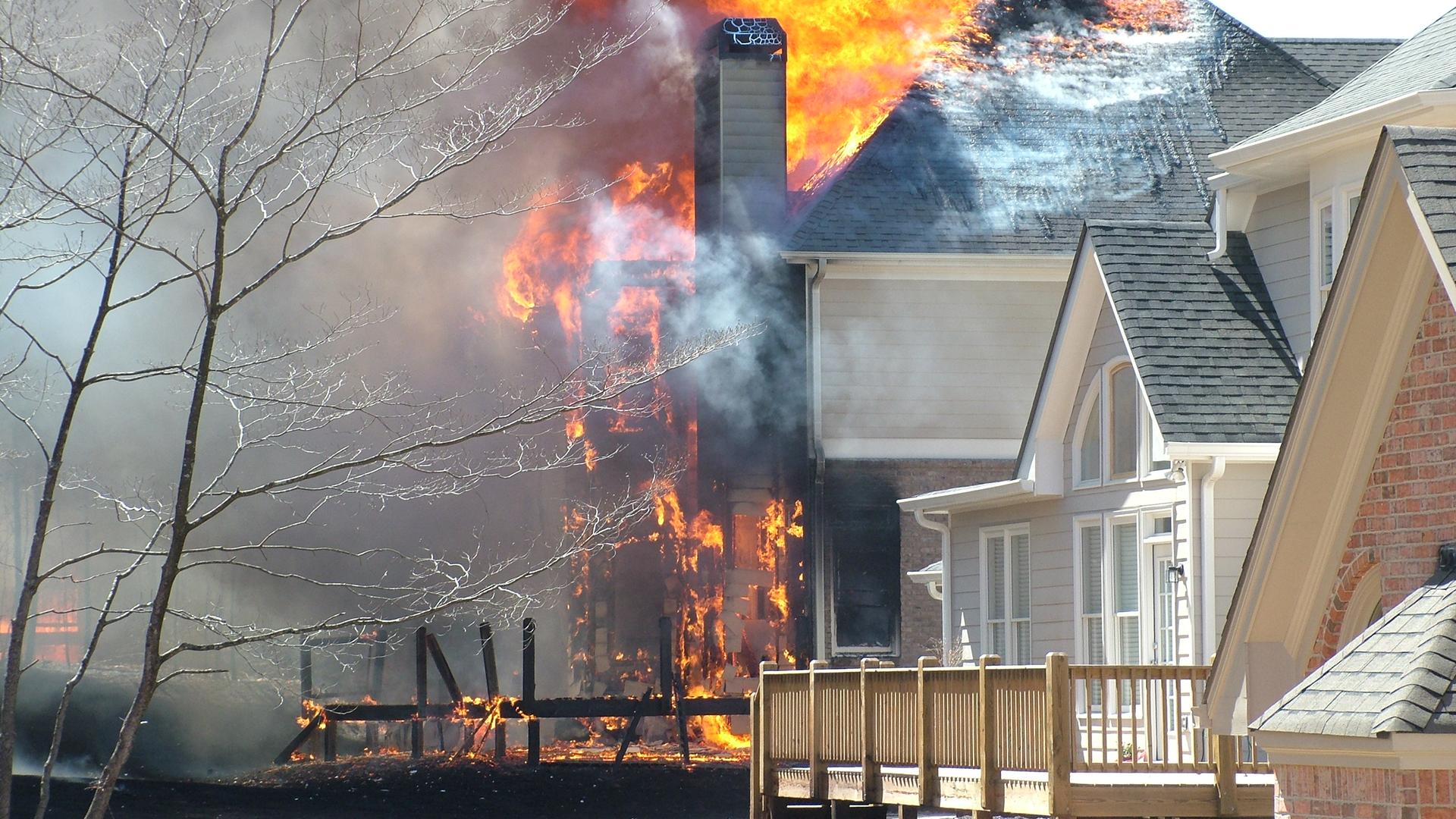 When it comes to marital trials and tribulations, there is not much that the Jordans have not personally experienced- infidelity, bankruptcy, miscarriage, etc. They easily relate to the storms that many of today’s married couples are weathering. In a society where divorce has become commonplace and the very institution and definition of marriage is under attack, they have navigated some of the roughest waters and returned to share their testimony. With humor, honesty and transparency, they provide an example where real life experience meets God’s word, bearing witness to this truth: We can do all things through Christ who strengthens us (Philippians 4:13). Their marriage has endured and overcome some of the greatest trials imaginable however, they now are able to serve as ambassadors of hope. The same God that rescued, resurrected and restored their marriage can do the same for yours.

Recently, Montell and Kristin have co-authored their first book: This Is How We Do It! Making Your Marriage A Masterpeace. They now travel the world ministering together in a variety of settings with the intent to open up their lives to positively influence and impact both married couples and those who desire to be married. Their story is a message of hope based on taking Christian principles and making them practical for successful application in our daily lives. Montell and Kristin want to see men and women reconciled to Jesus, then reconciled to each other. A reconciled husband and wife make a stronger marriage; a stronger marriage makes a better family; stronger families make better churches; stronger churches make better communities and stronger communities make a better world. 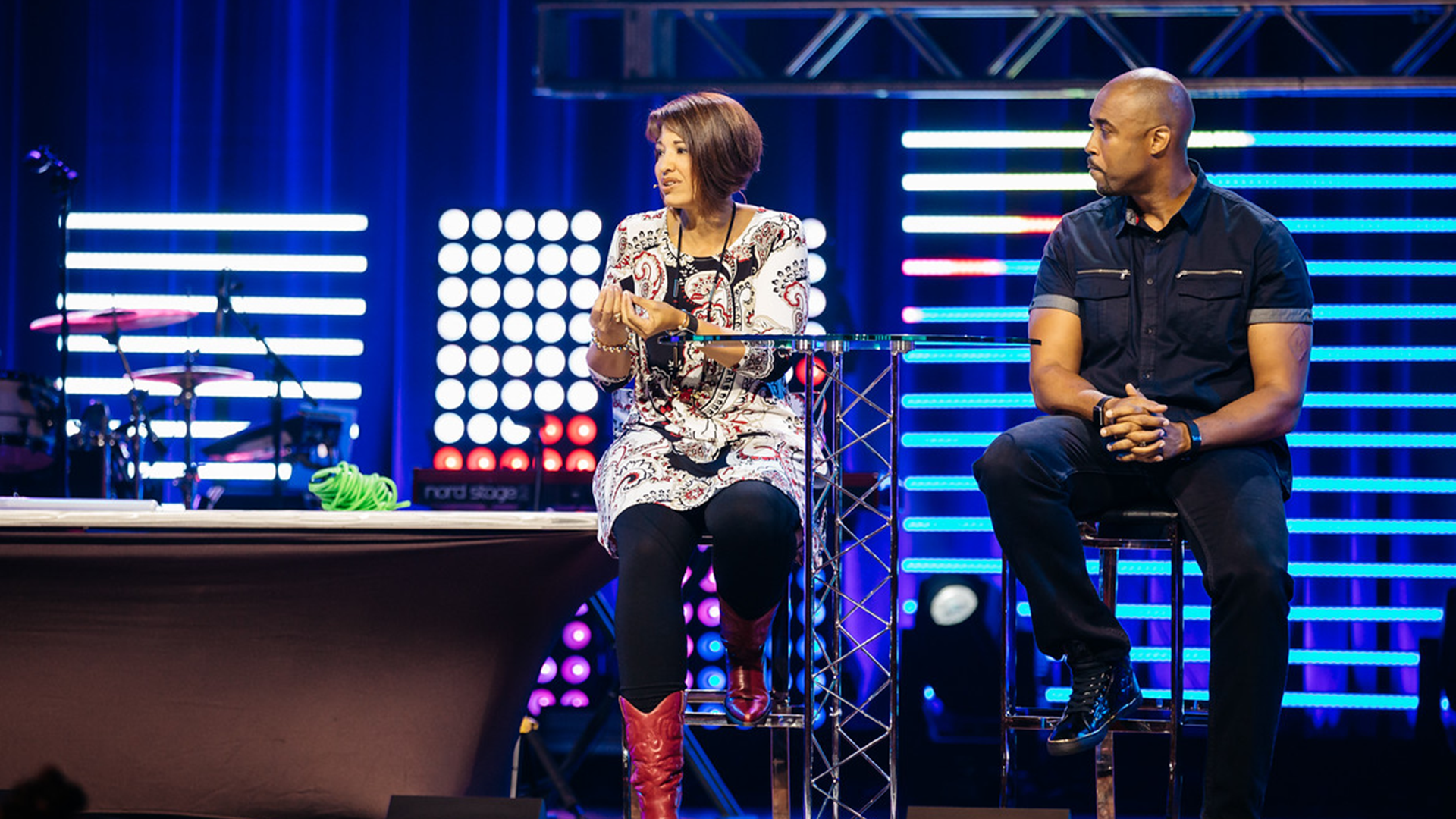 Since 2008, the Jordans have served faithfully at Victory World Church in Norcross, Georgia under the leadership of Pastors Dennis and Colleen Rouse where Montell is an ordained minister and executive pastor. Kristin is an author, public speaker, mentor and gifted leader who has a passion for prayer. Together, they teach, minister, provide both pre-marital and marriage counseling, and are parents to 5 wonderful children ages 5-28. Most recently they have taken on the roles of Mimi and Big Poppa as they welcomed their first grandchild, baby Cruz Wallace. 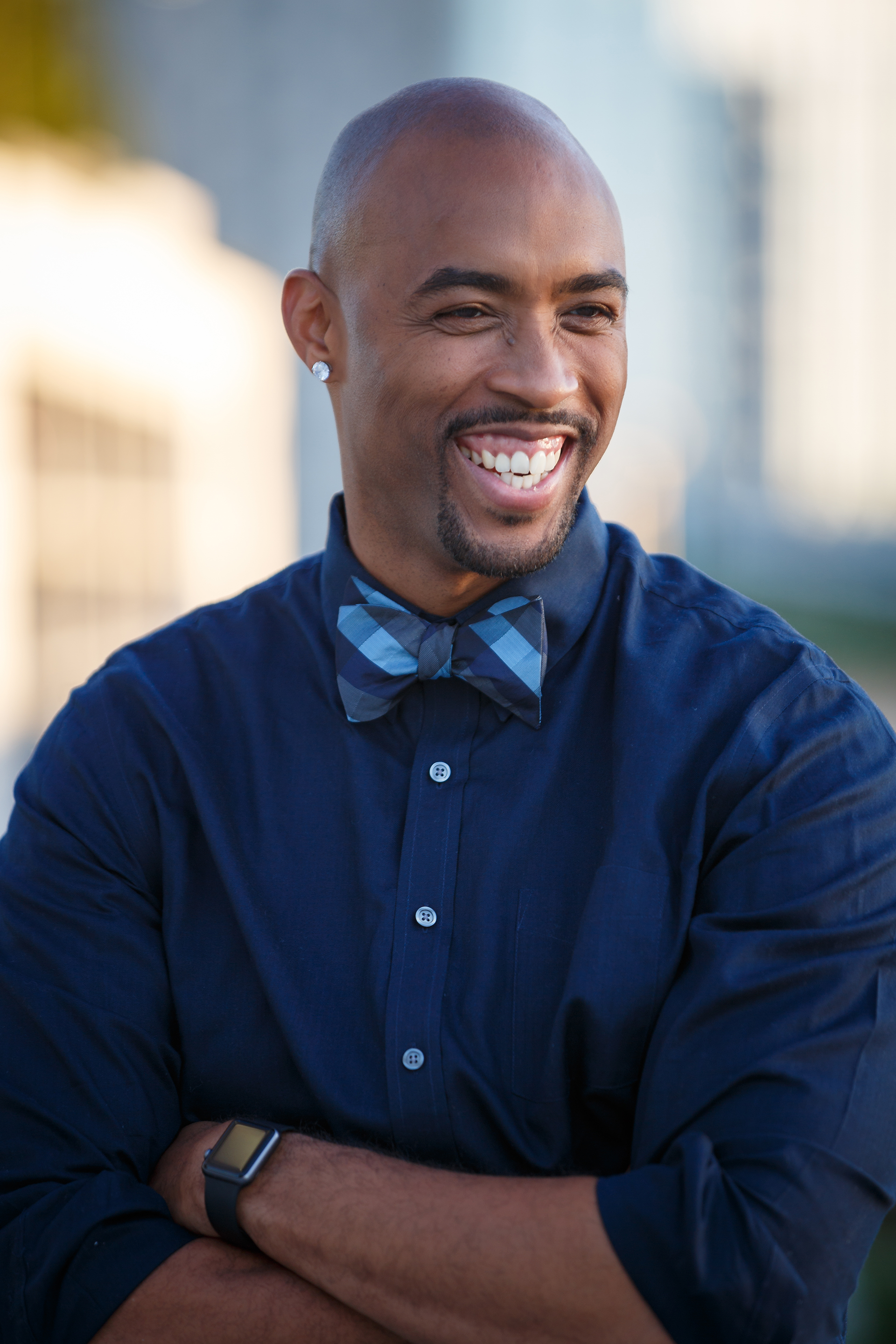 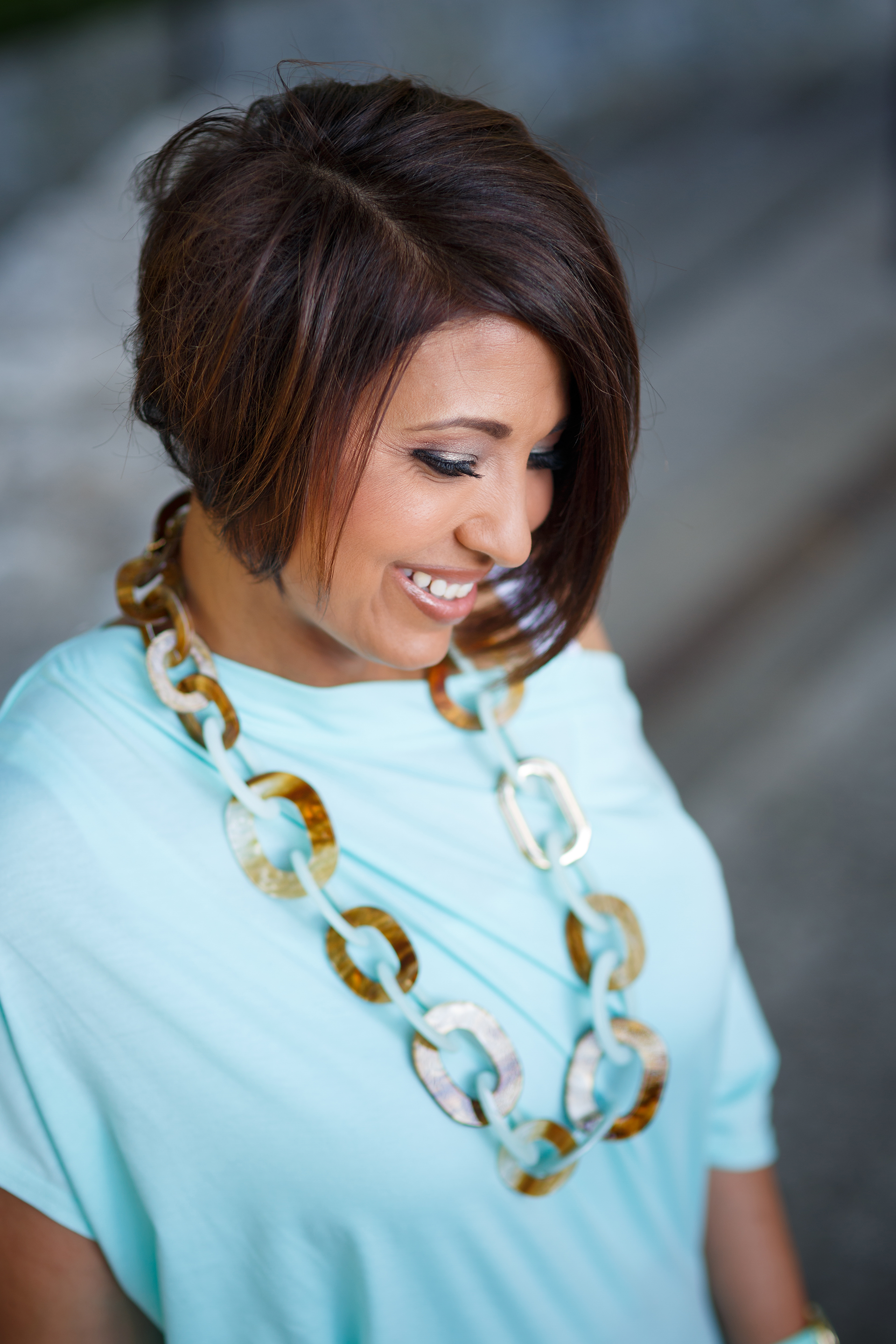 Kristin lives to see men and women walk into the destiny God has designed for their lives. She is first a wife to Montell and mother to 5 amazing kids and 1 grandson who all reside in Atlanta, GA. Her gifts inspire and encourage people worldwide through her speaking, authorship, mentorship, youth leadership, mission work and marriage ministry. Her passion for worship and prayer is beyond inspiring in efforts that her life will reflect Christ. She is probably best known for her unforgettable “healing hugs” that she shares to comfort and bless those she serves.

Support Our Goal to Transform 1 Million Marriages! Share Your Story!